Over half a million Australians signed Kevin Rudd’s petition to curb the power and influence of Murdoch’s media empire. This was the perfect time to build brand awareness and credibility for the recently-launched InQueensland – an online newspaper that offers a genuine alternative to biased journalism and politically-driven agendas.

We leveraged the state election to position InQueensland as the antithesis of Newscorp’s Courier-Mail. Informed not inflamed. Facts not friction. Up close not personal. The campaign adopted a simple supers-driven approach that gave Queenslanders a clear choice when it came to state election coverage. 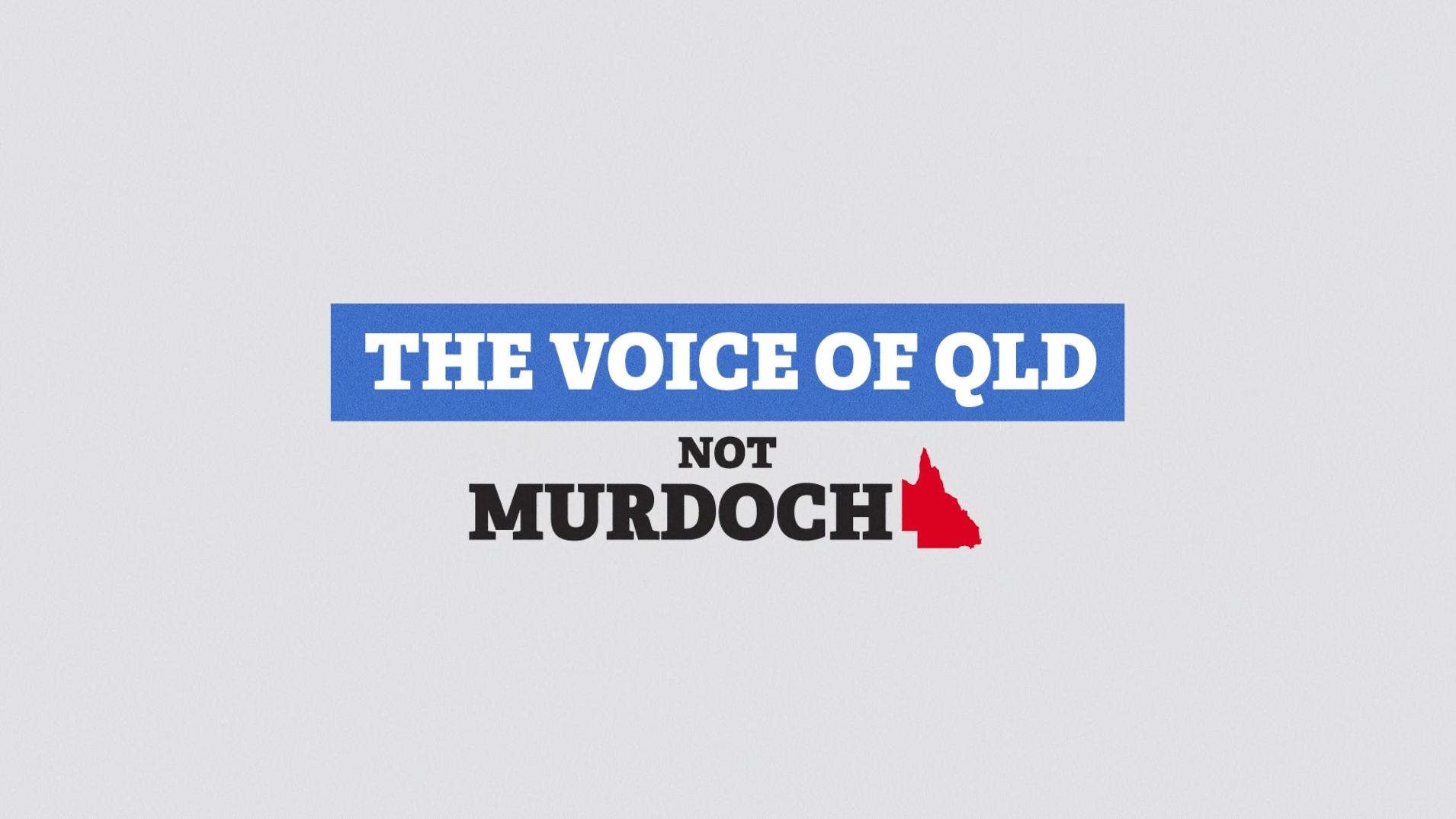 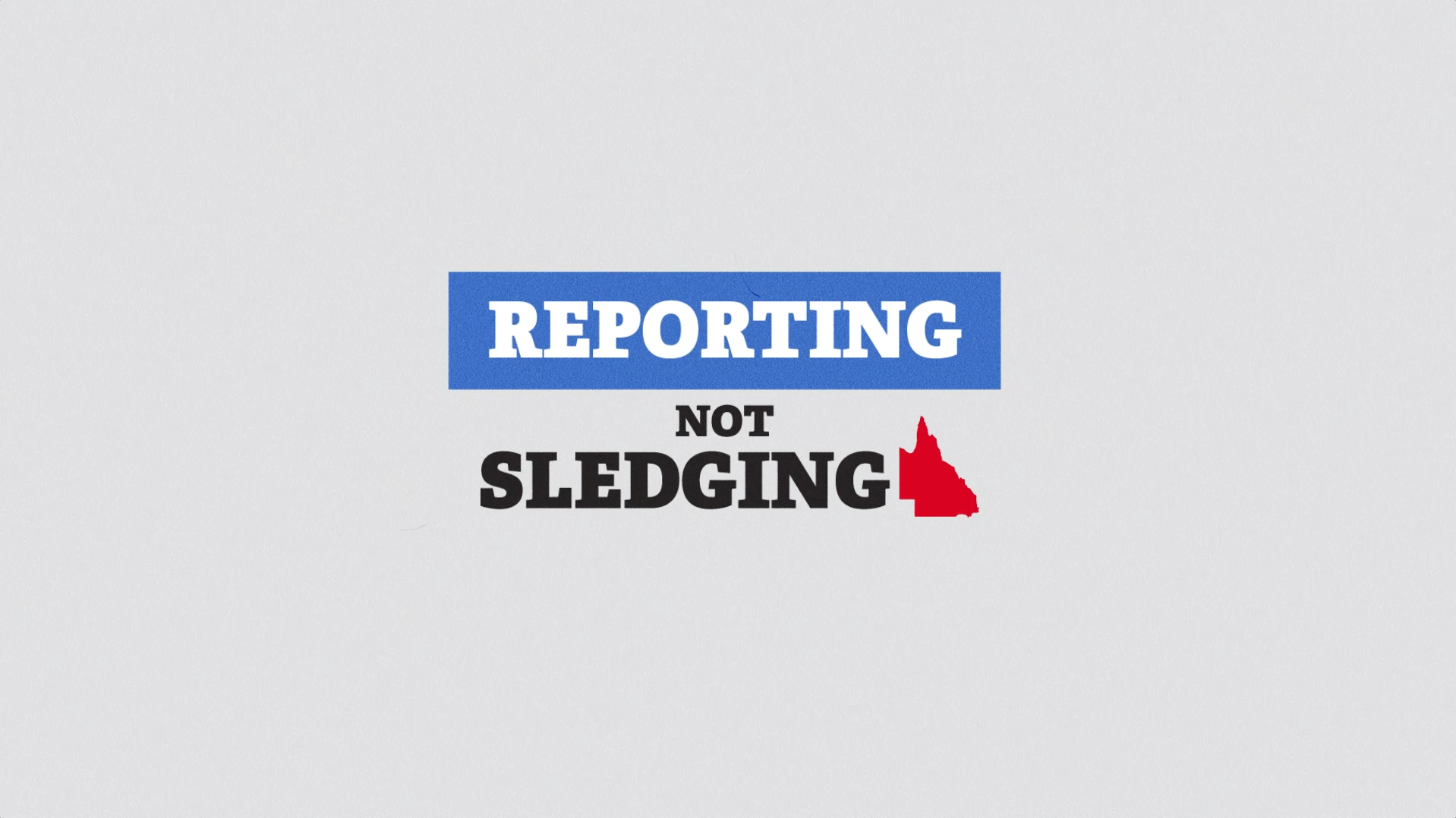 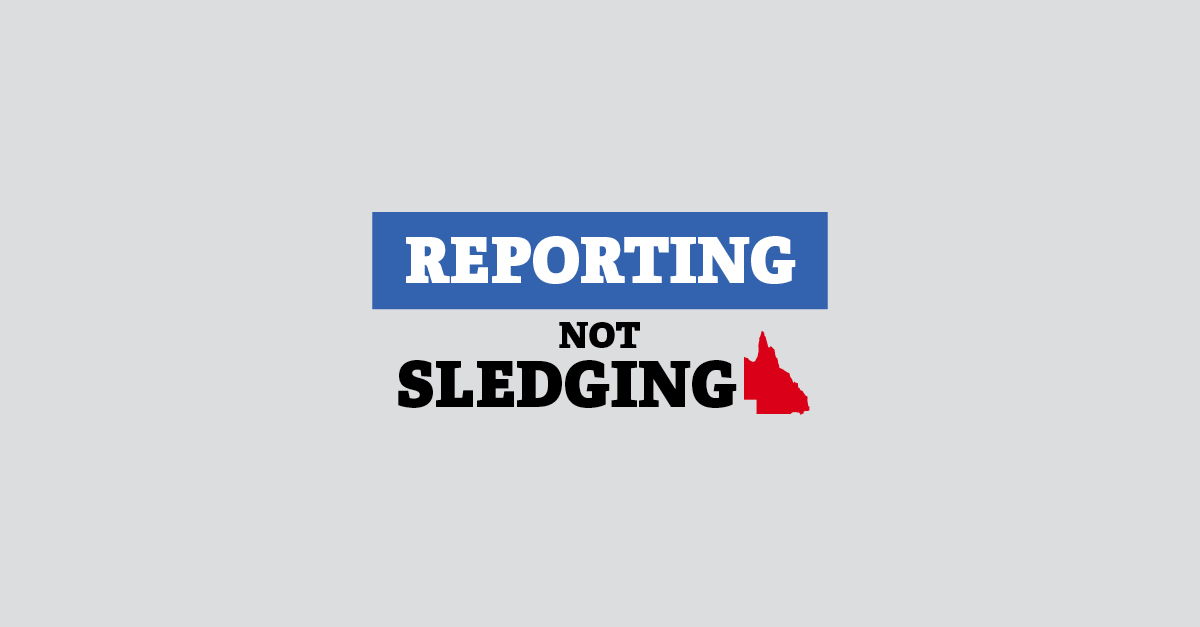 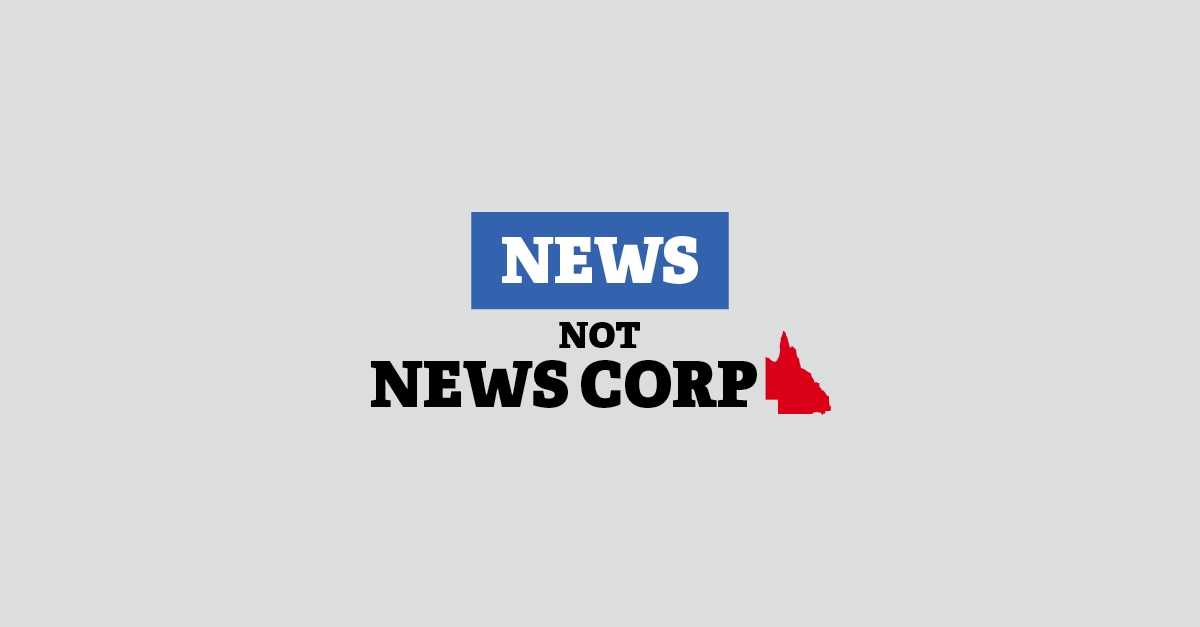 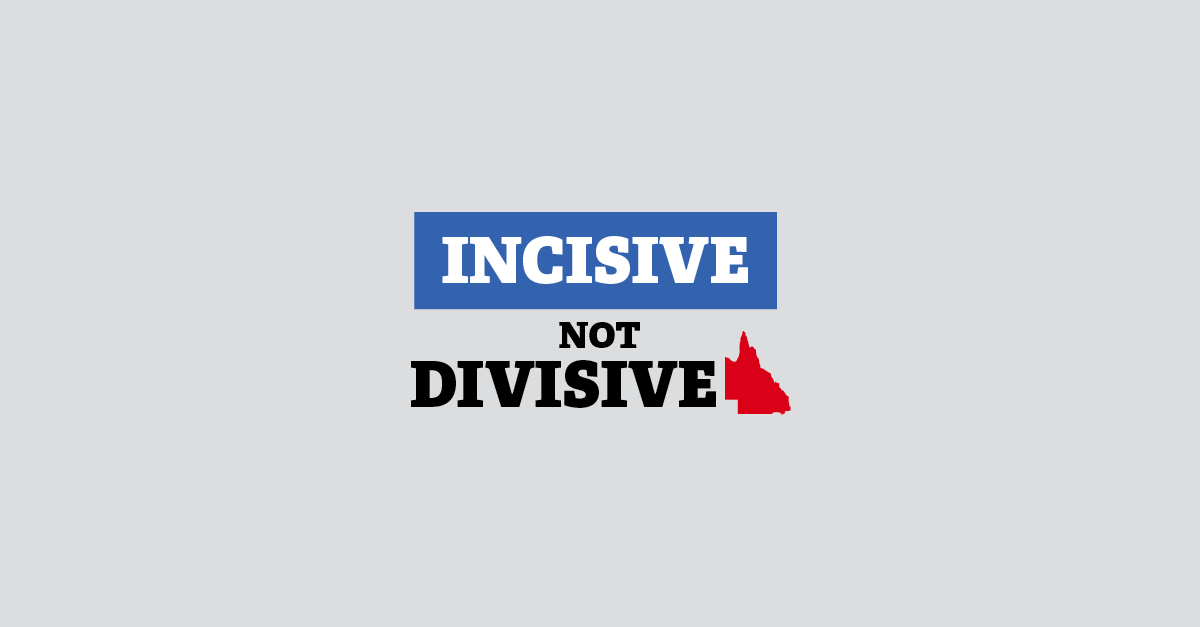