Engine positioned the elections as ‘The Day to Have Your Say’ and developed executions that encouraged everyone to do exactly that. In particular the campaign spoke to elements of the electorate that historically have felt less confident voting, such as Indigenous and Torres Strait Islander peoples, younger voters, first time voters and Culturally and Linguistically Diverse communities. 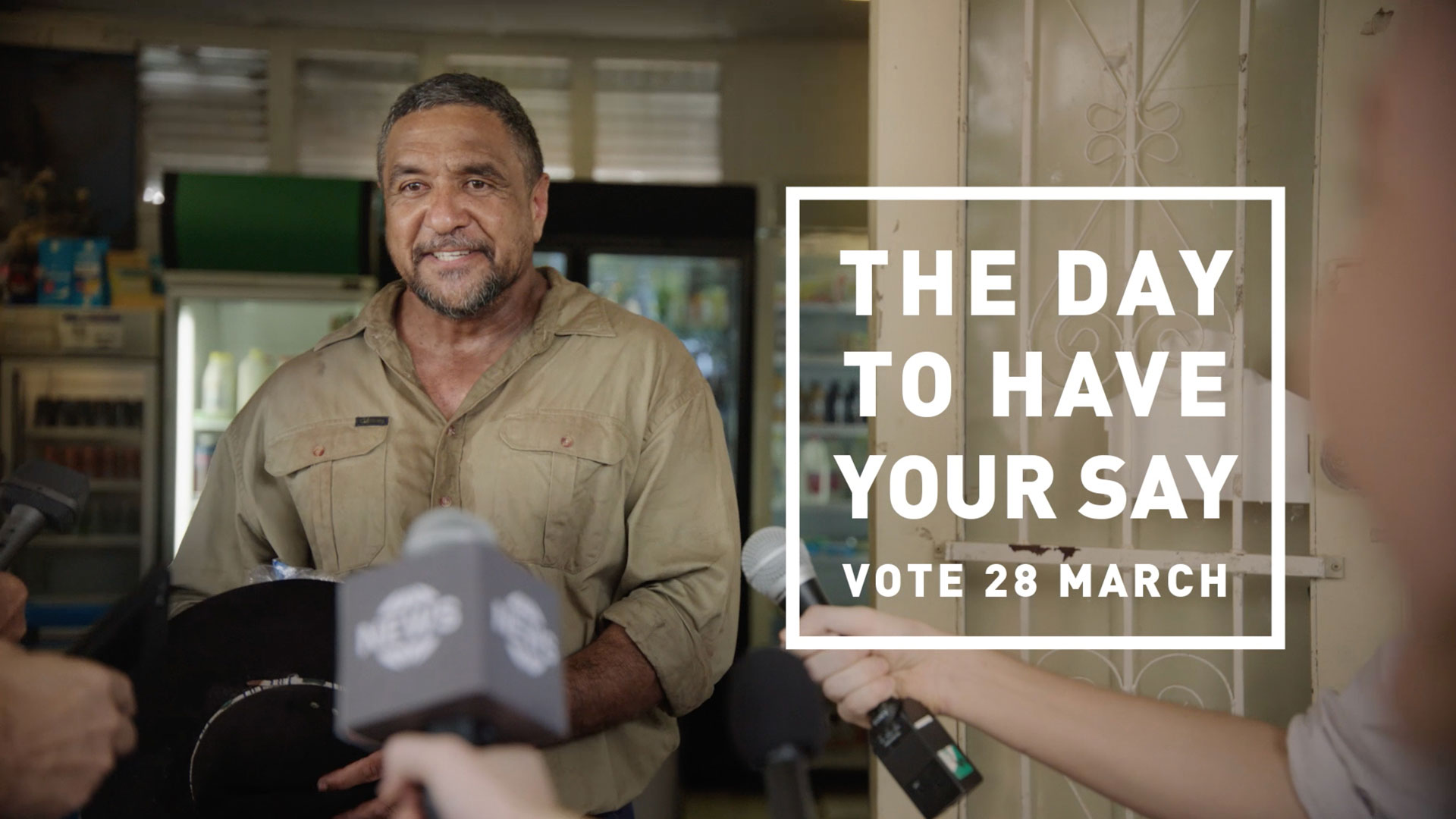 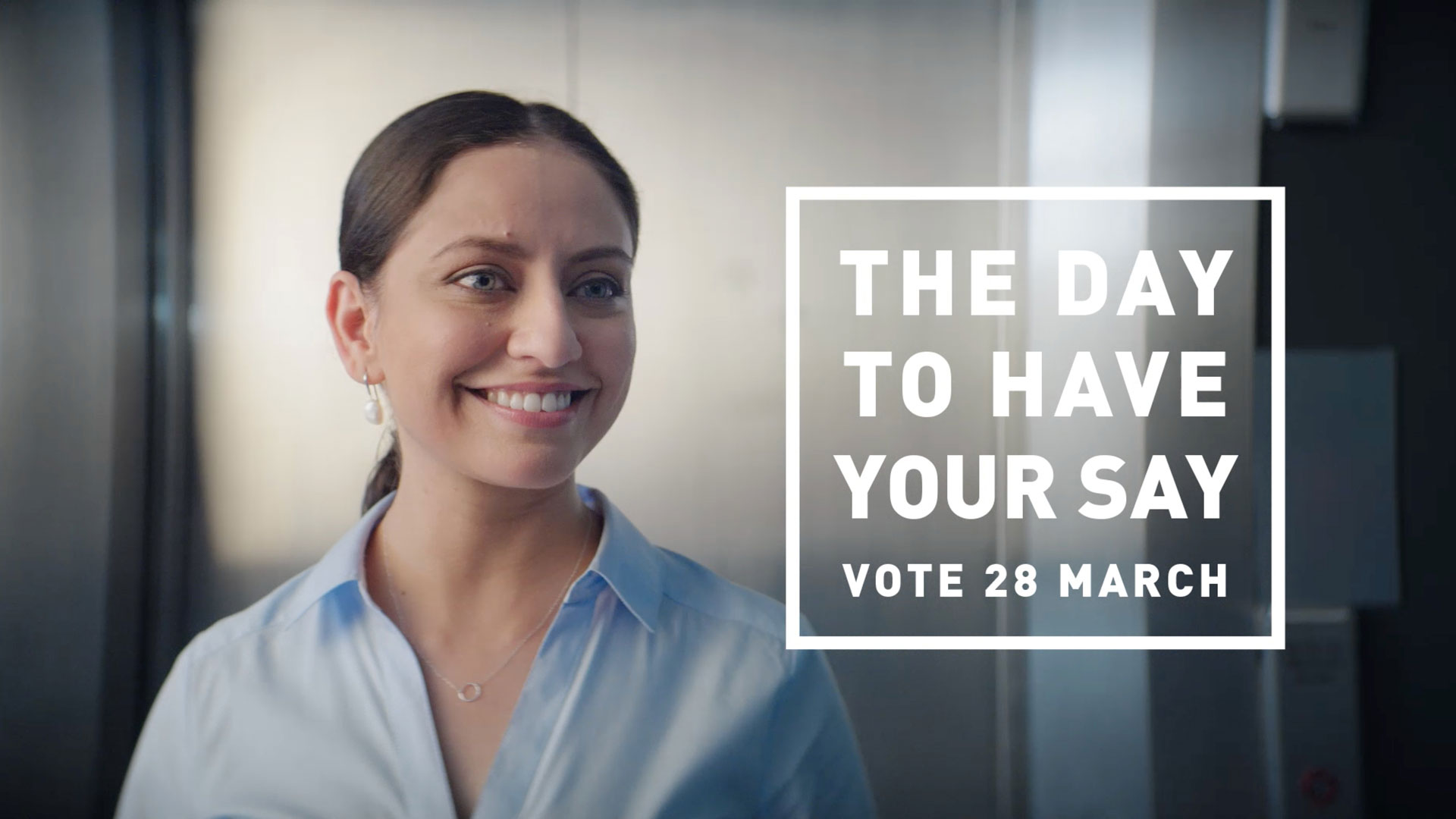 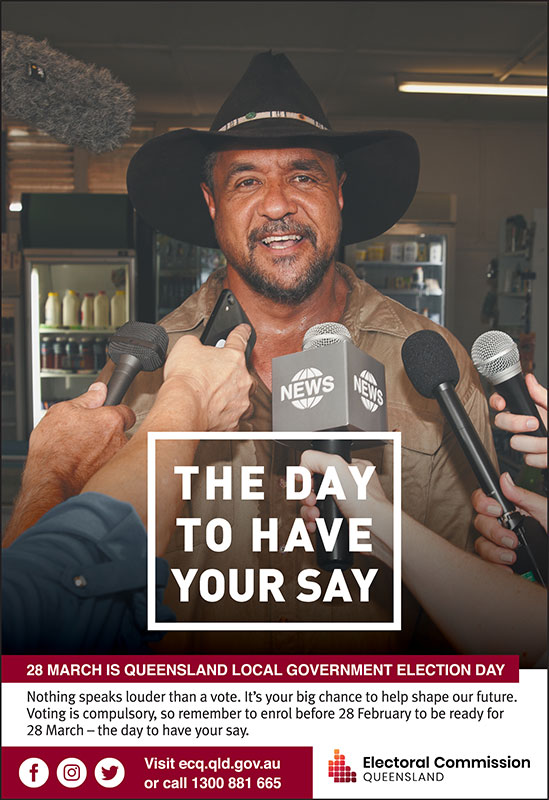 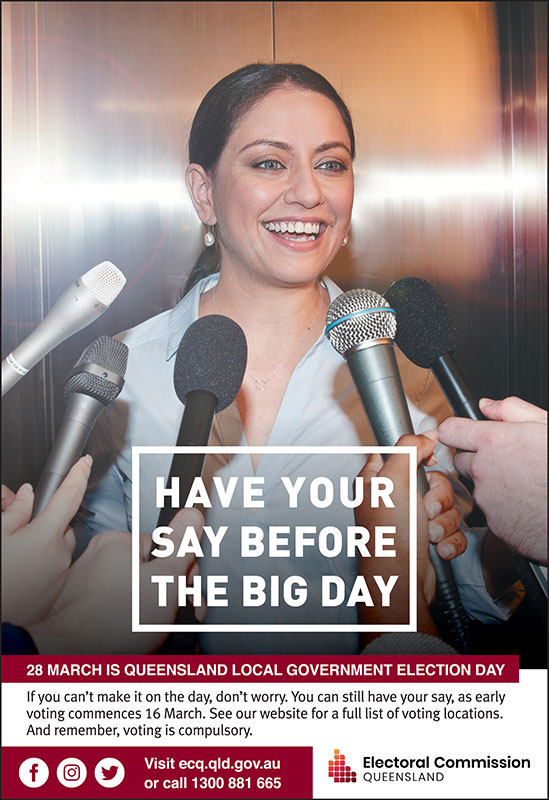 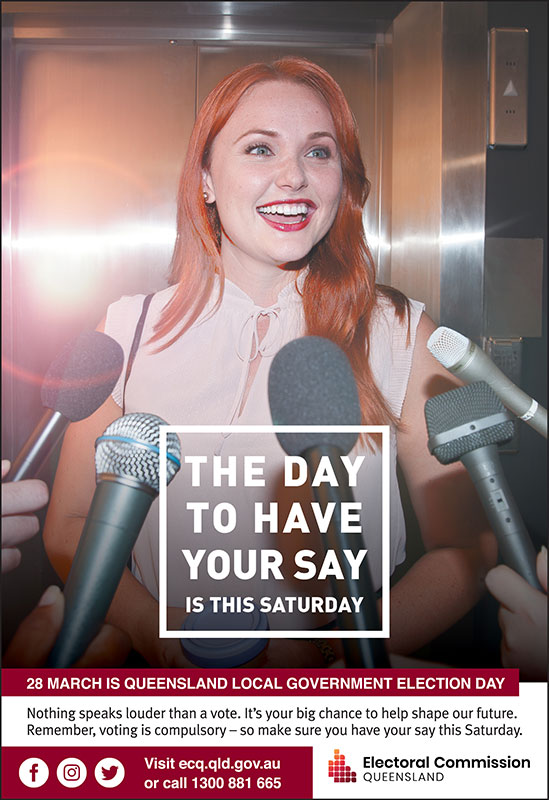